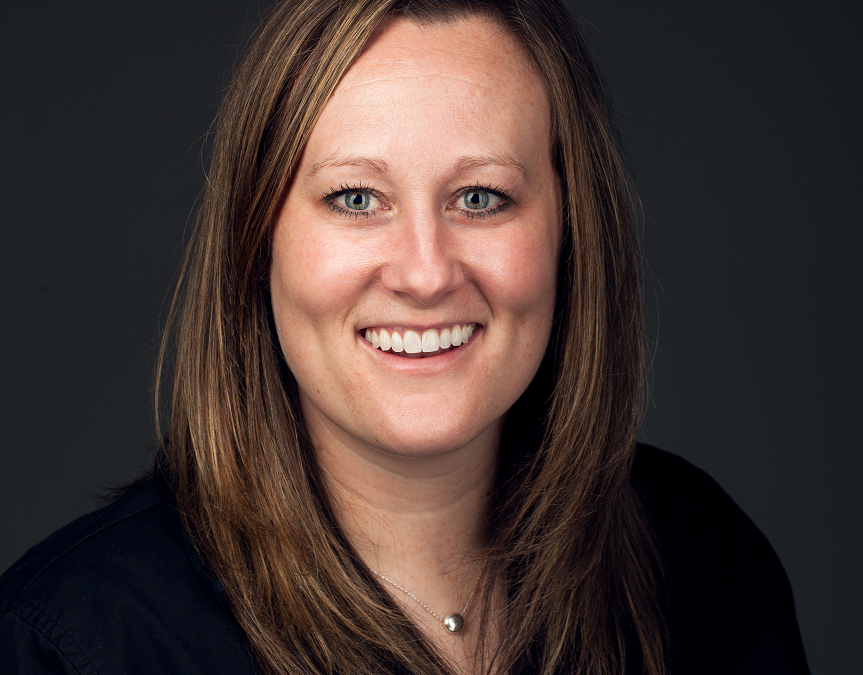 We Invite You to Meet… Bekka Carlson!

We love being able to feature members of the UTWNG, and we are excited to highlight Bekka Carlson with Bekka Carlson Agency – State Farm.

The Bekka Carlson Agency serves Salt Lake City and surrounding locations. They specialize in protecting your lifestyle, income, and family. The seek to help clients with home, auto, life, and renter’s insurance. Their mission is to insure what’s important to you!

Bekka has moved around. She was born in Utah, grew up in Eugene, Oregon, went to college in Missouri, worked in LA for a bit, and then landed back in Utah. She is a big sports fan (you will have to ask her what teams) and loves animals (who doesn’t?).

Share something about yourself that can’t be found on your resume.
Growing up I was convinced I was going to be a movie producer. I moved to Los Angeles after college and was able to work on a few films; Rush Hour 3, Pineapple Express and Into The Wild.

Who is/has been your role model/mentor? And what is one key thing they taught you?
When I was in college I was lucky enough to have a basketball scholarship. I didn’t think that my basketball coach would’ve been my long-time mentor, but she ended up being influential by repeating frequently that the two things anyone can control outside of their physical abilities are their attitude and their effort. I find that to be true and I think it’s smart to live by.

If you could travel anywhere in the world – money is not an issue – where would you go and why?
I would obviously be Diane Lane in Under The Tuscan Sun.

What is a motto or phrase you live and/or work by?
In the time it usually takes you to complain about not wanting to do something you can usually have that issue resolved. Also, be discerning and kind.

Who is your must-listen-to or must-read author, blog or video blog? How do they inspire, motivate, encourage and/or help you?
Jim Dale’s narration of the Harry Potter series. Buy it now and enjoy the journey.

Any last words of wisdom to share with UTWNG members and future members?
I’ve thoroughly enjoyed the associations in the group. Thanks for letting me participate and looking forward to making much more.

Reach out to Bekka and tell her thanks for being such an awesome support of the UTWNG.